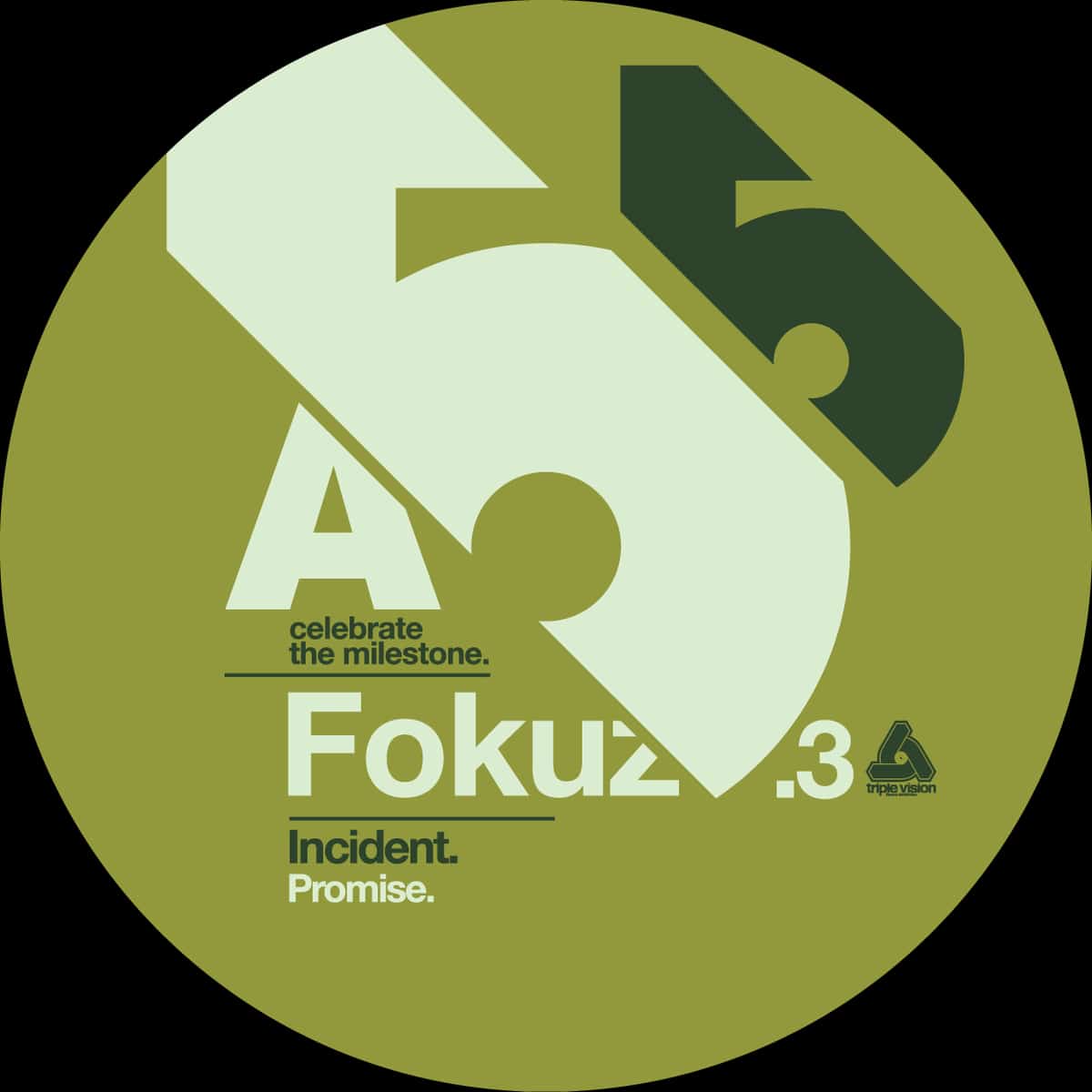 On part 3 of the Fokuz Fift Five vinyl series Incident, LM1 & Nelver step up to the plate. ‘Promise’ by Incident revolves around a dreamy piano riff. The banging drums combined with a few electronic elements add some weight which make the overal outcome superb! We continue with LM1 & Nelver collaborating on a track called ‘Disciple’. The track builds up with floating vibes and chimes then dropping into a bubble of bass and musical bliss, a lovely slice of d&b for the headz!