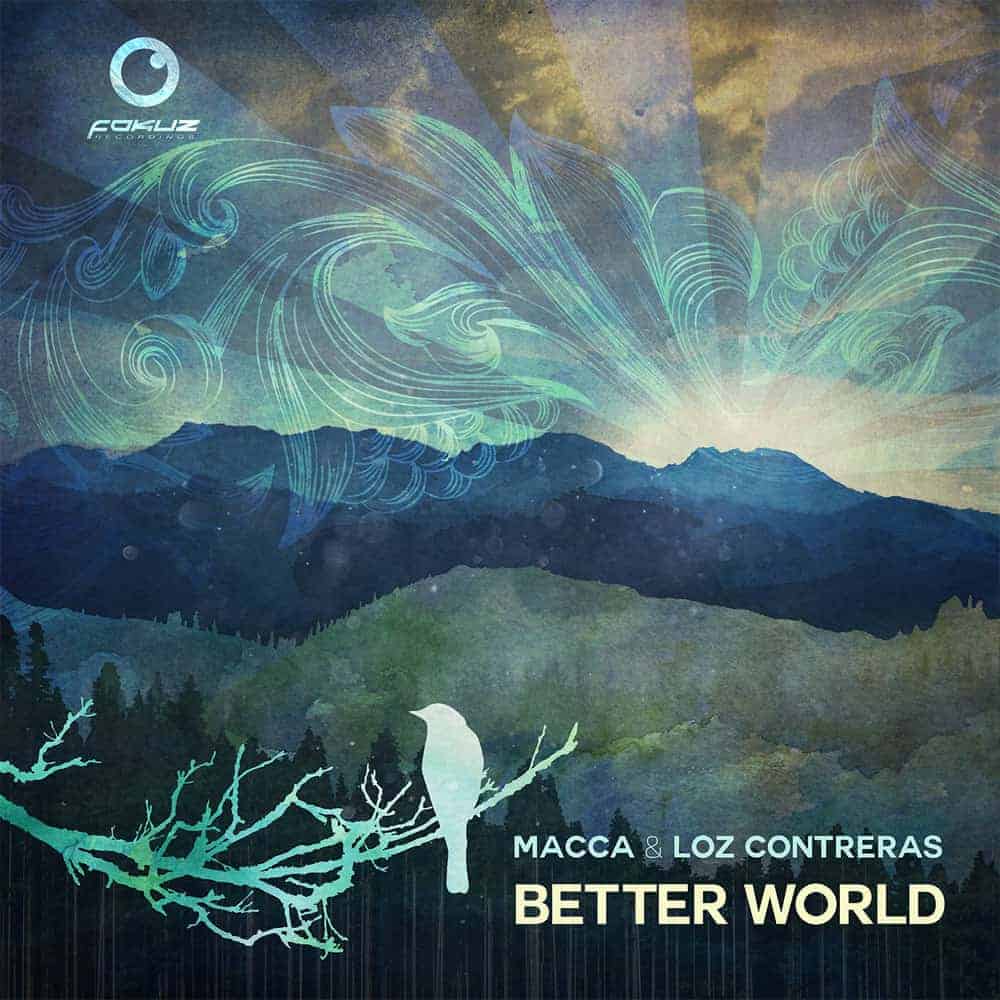 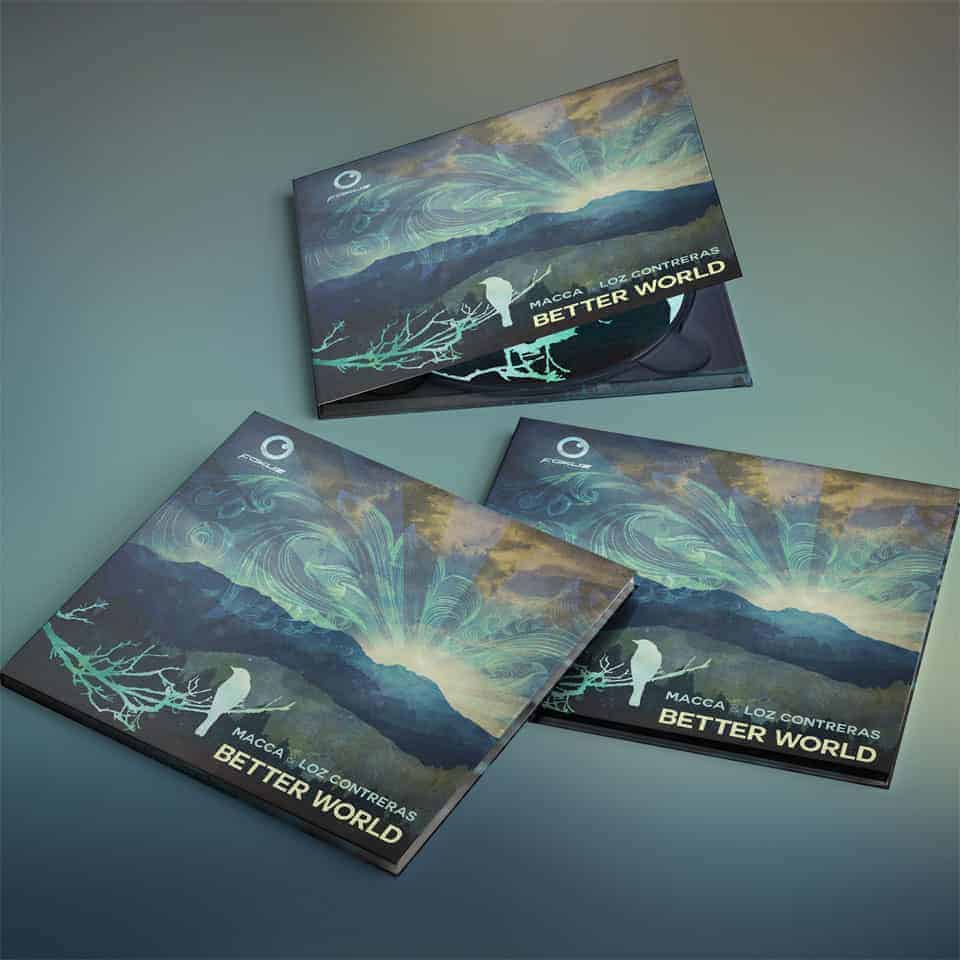 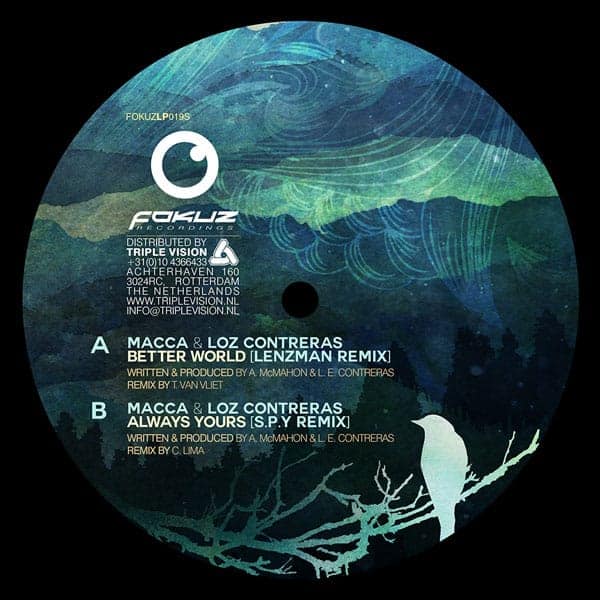 The Better World LP showcases the duo’s best work to date. Besides a string of new cuts also 4 previous released tracks are included in the package. These works are some of their most highly regarded tracks which obviously couldn’t be left out. The new tracks include a vocal featuring by Hannah Eve + remixes by Lenzman, FD and S.P.Y. In addition to their work as a duo this extended album also includes solo efforts by both Macca and Loz Contreras.