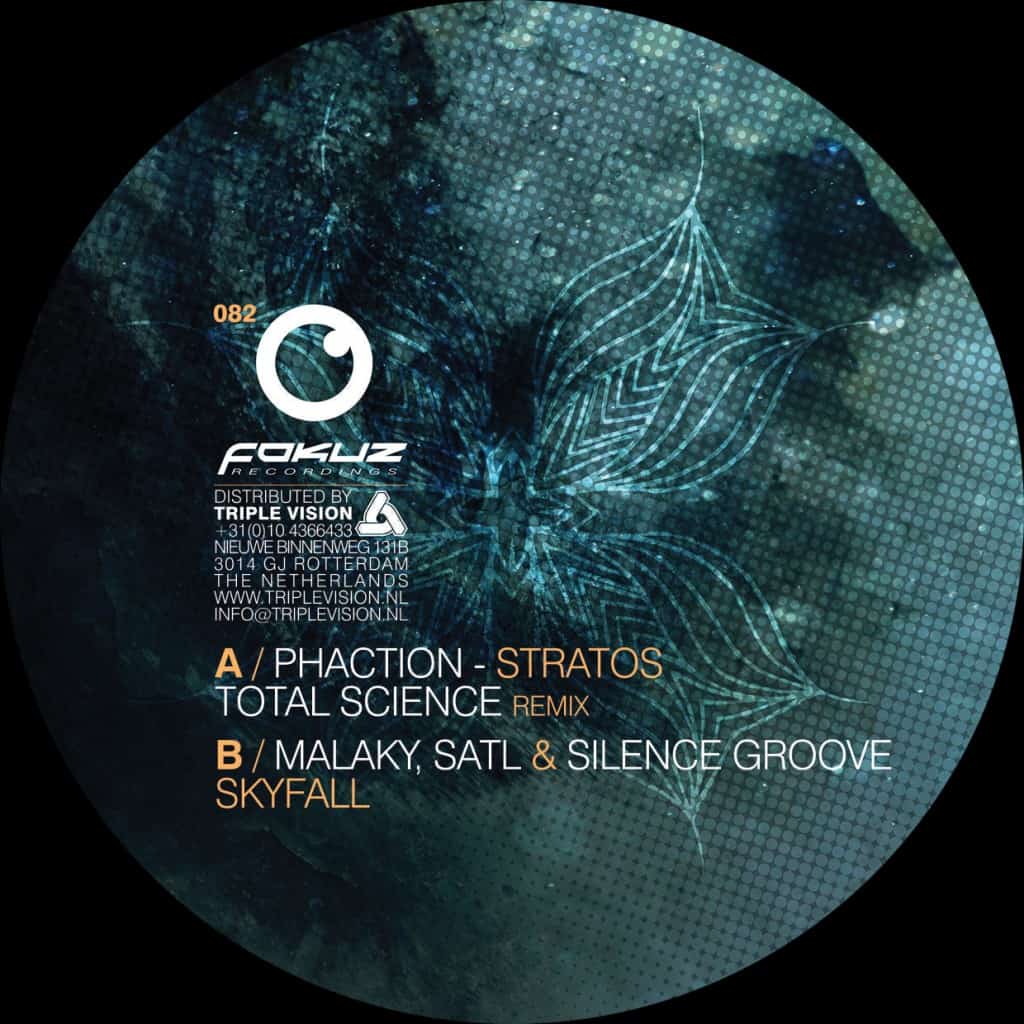 Next up are Fokuz Recordings regulars Malaky, Satl & Silence Groove. Already making a name for themselves individually they now team up on ''Skyfall'' delivering an infectious, heartfelt slice of soulful drum & bass. Good vibes all around but then again, would you expect anything different from us? We think not, go and cop that!