Fokuz Recordings was founded early 1999 by Dreazz who had been travelling up and down to the UK on a weekly basis, buying and selling records for his shop & import distribution in Rotterdam Triple Vision Record Distribution.

+- 15 Years later Fokuz Recordings gathered an impressive back catalog including music from the early career stages of today’s well known/respected artists as Lenzman, Spectrasoul, Alix Perez and many others.

The current roster includes promising talents such as Macca & Loz Contreras, Malaky, Satl, Kasper, Silence Groove and Soligen & Type 2 all pushing forward their distinctive blend of tasty, soulful drum & bass. Always with regard for the past, but most definitely with an eye towards the future!

Next to these various bootlegs from unknown artists are shared with the world.

The Family’s Most Recent Releases 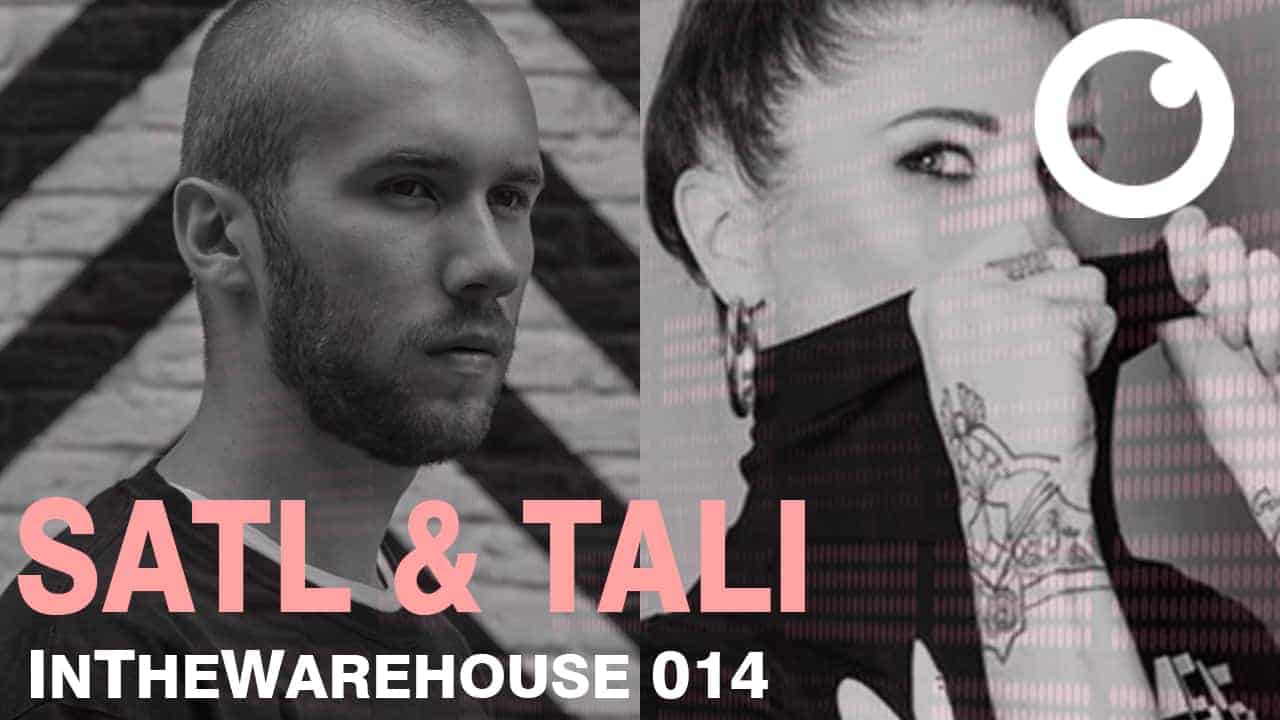 Next to releasing the best Soulful Drum ‘n Bass around Fokuz also hosts a podcast serie and radio shows. Occasionally we have one of our artists coming over to play a set for our InTheWarehouse live stream sessions – straight from the Triple Vision headquarters.

You can also check out our playlists on Spotify! 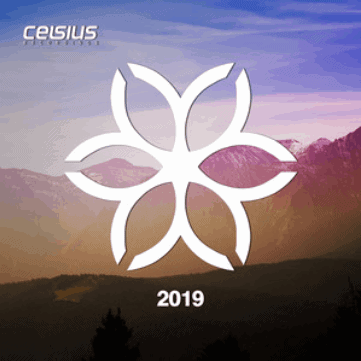