Melinki, also known as Sonny Symes, is a DJ & Producer from the South Coast of the United Kingdom.

Melinki has a string of successes as a DJ under his belt including winning competitions for Hospitality, Dillinja’s Valve Recordings, Drum and Bass Arena as well as live performances on BBC Radio 1 and 1Xtra. Melinki also owns and manages S.T.L Studios where he teaches DJing, music production and hosts regular masterclasses with well known producers.

His production has gained attention from the likes of Friction, Roni Size, Erb N Dub & Kasra. With releases on Technique, Renegade Hardware, Skankandbass, Celsius & Emcee Recordings, as well as an arsenal of tracks just waiting to be unleashed, Melinki has made his mark and is only going to make it bigger. 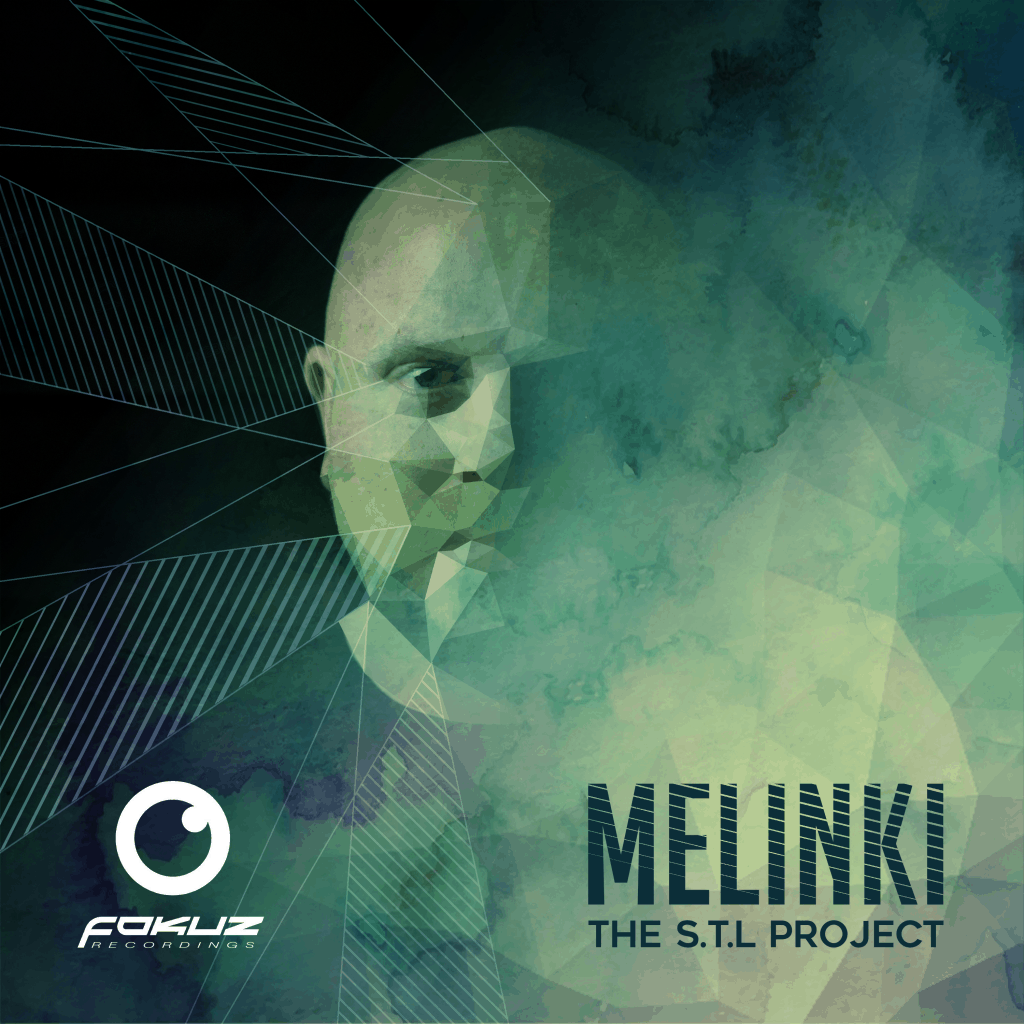 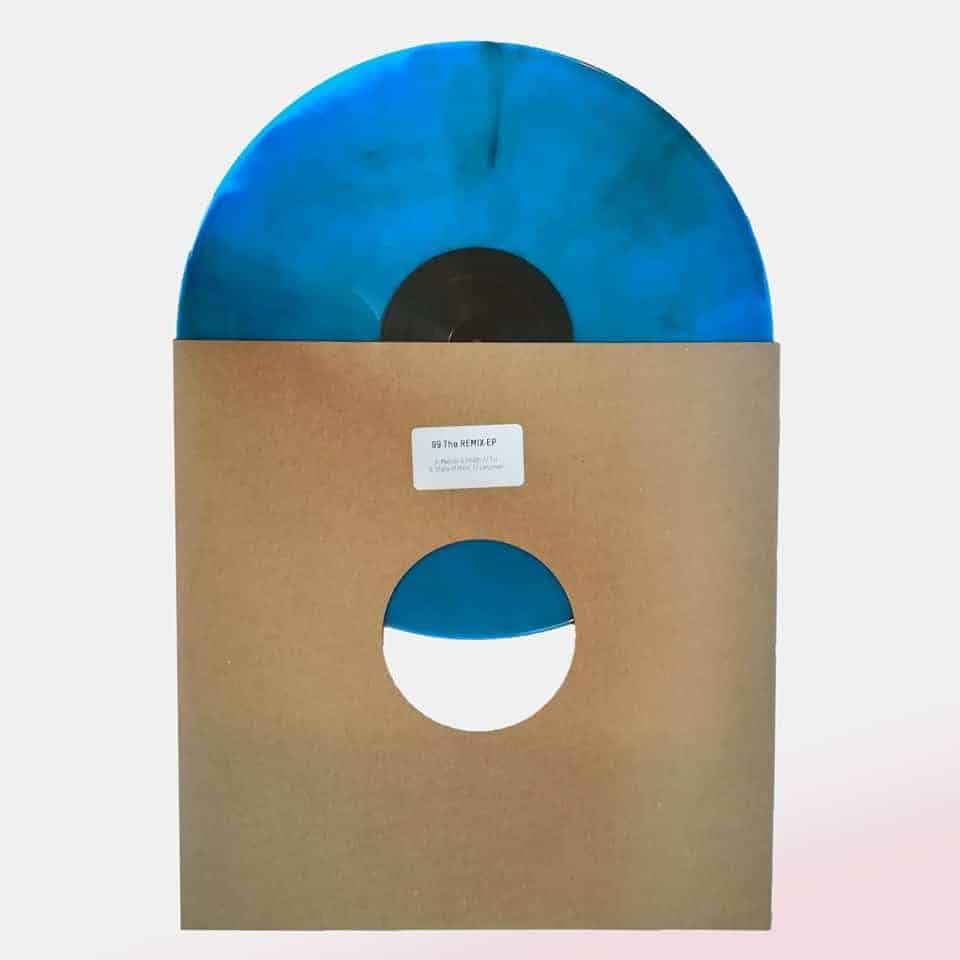 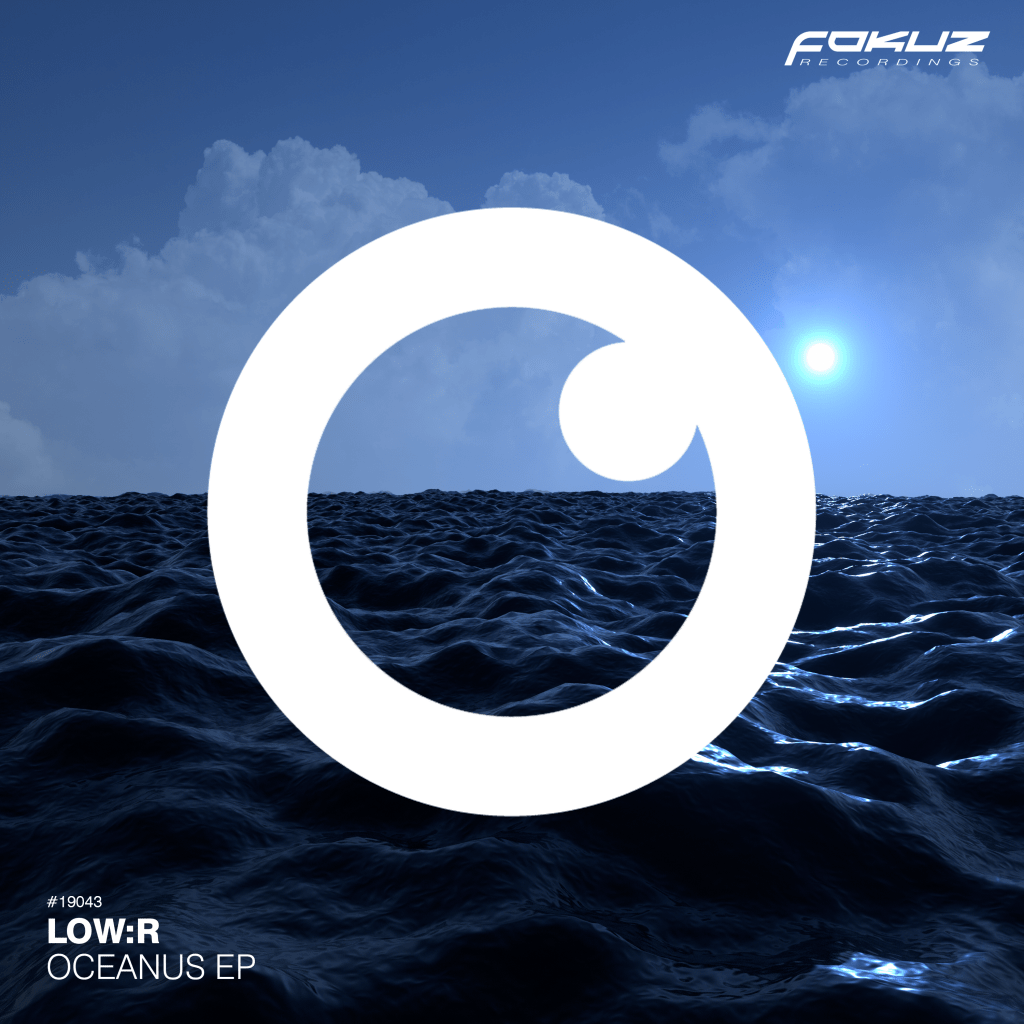 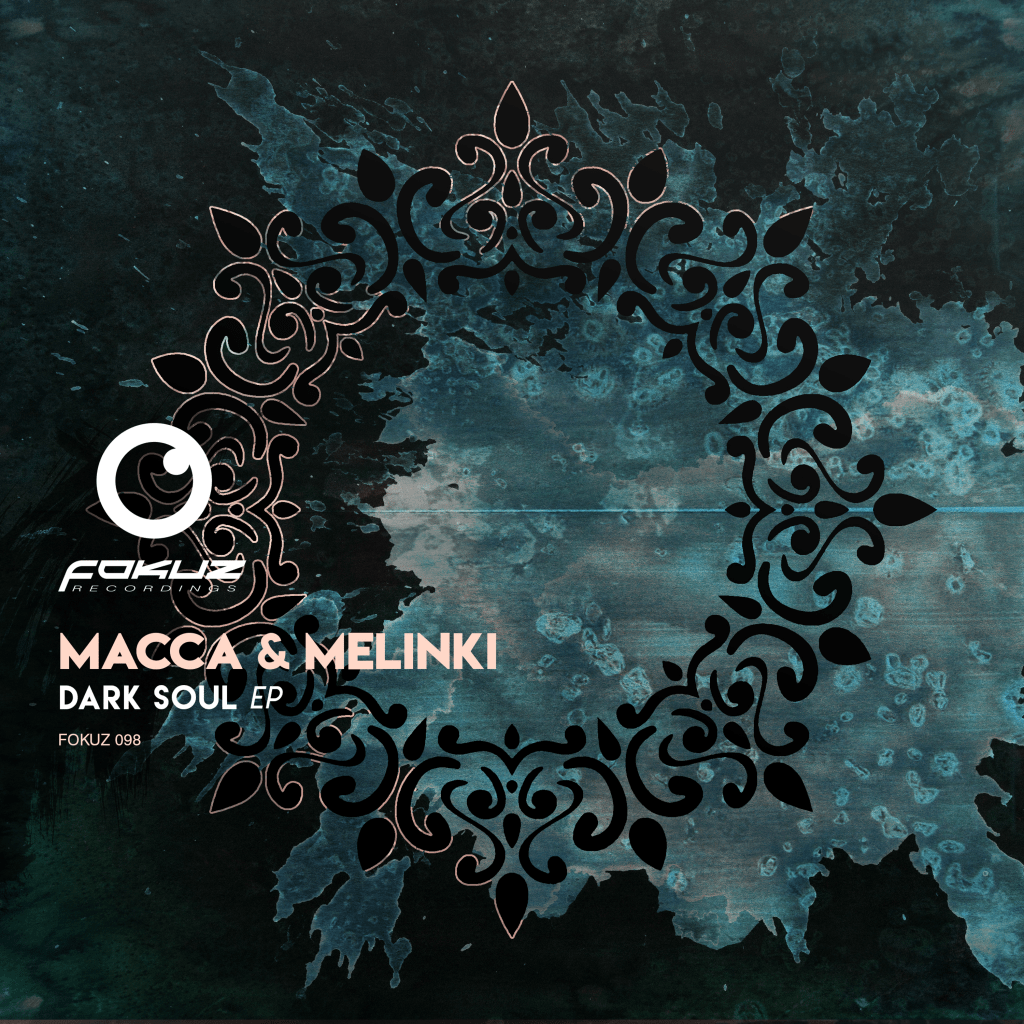 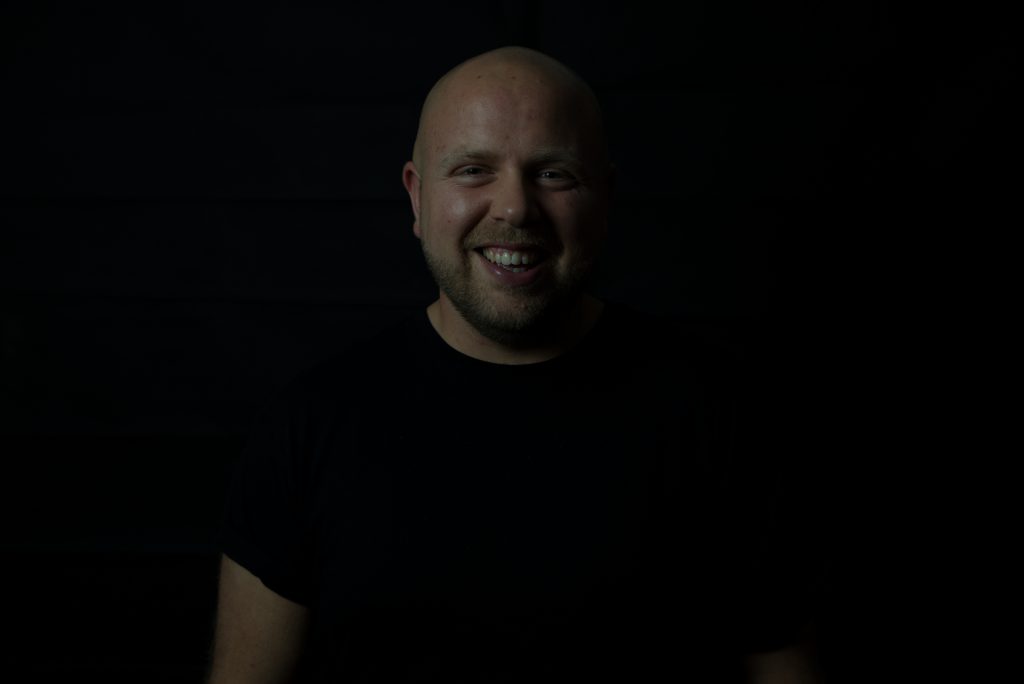 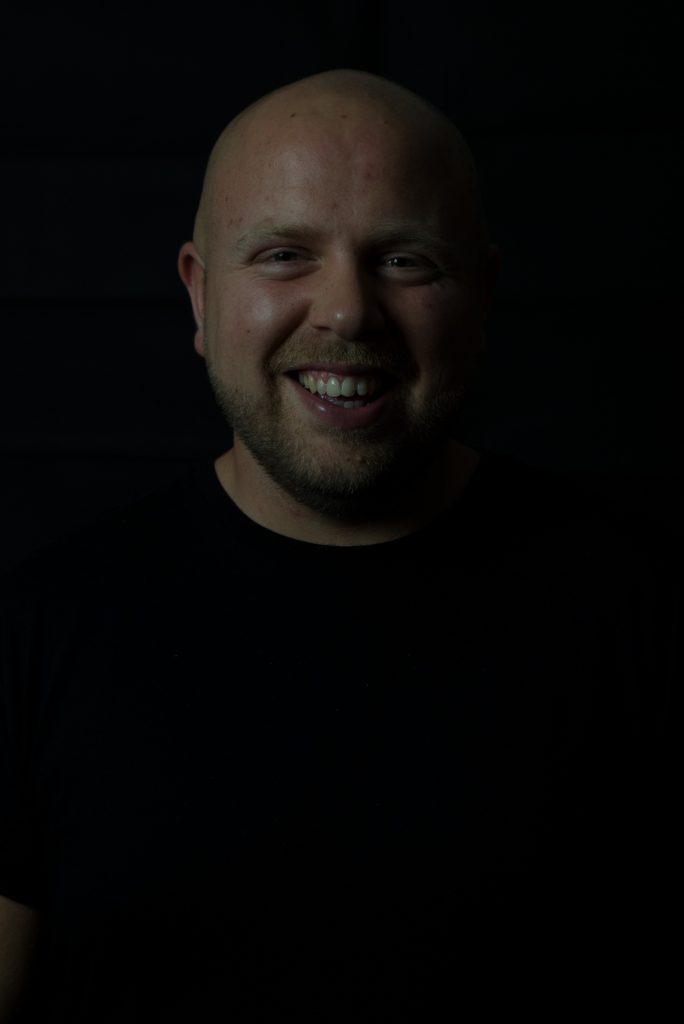 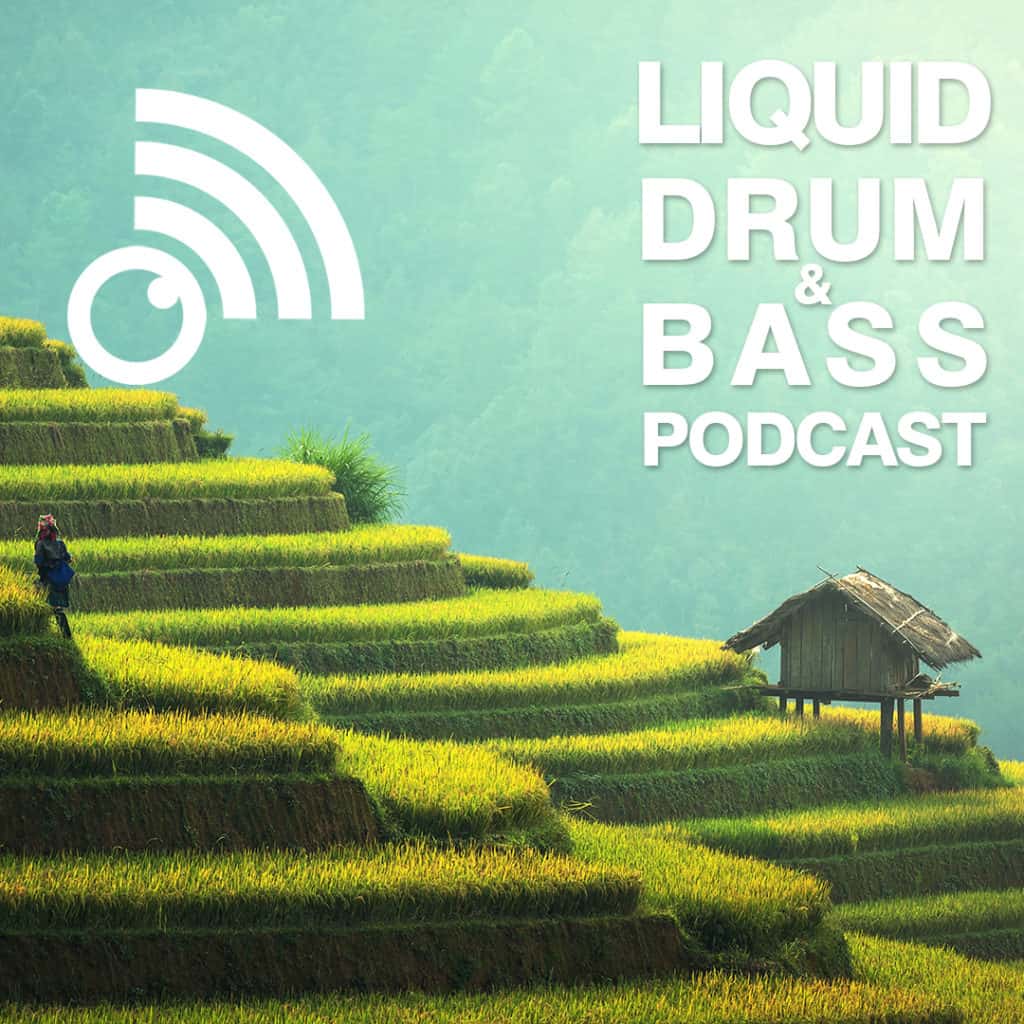 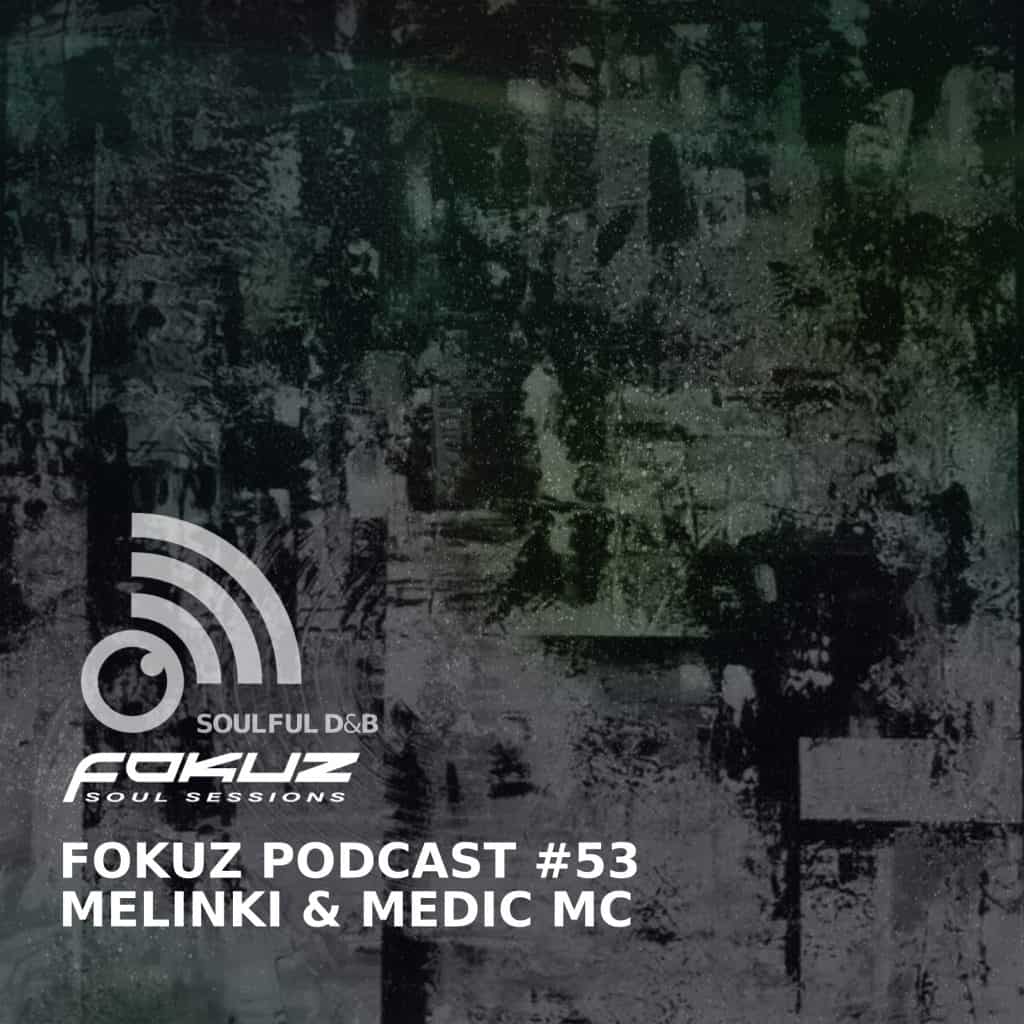 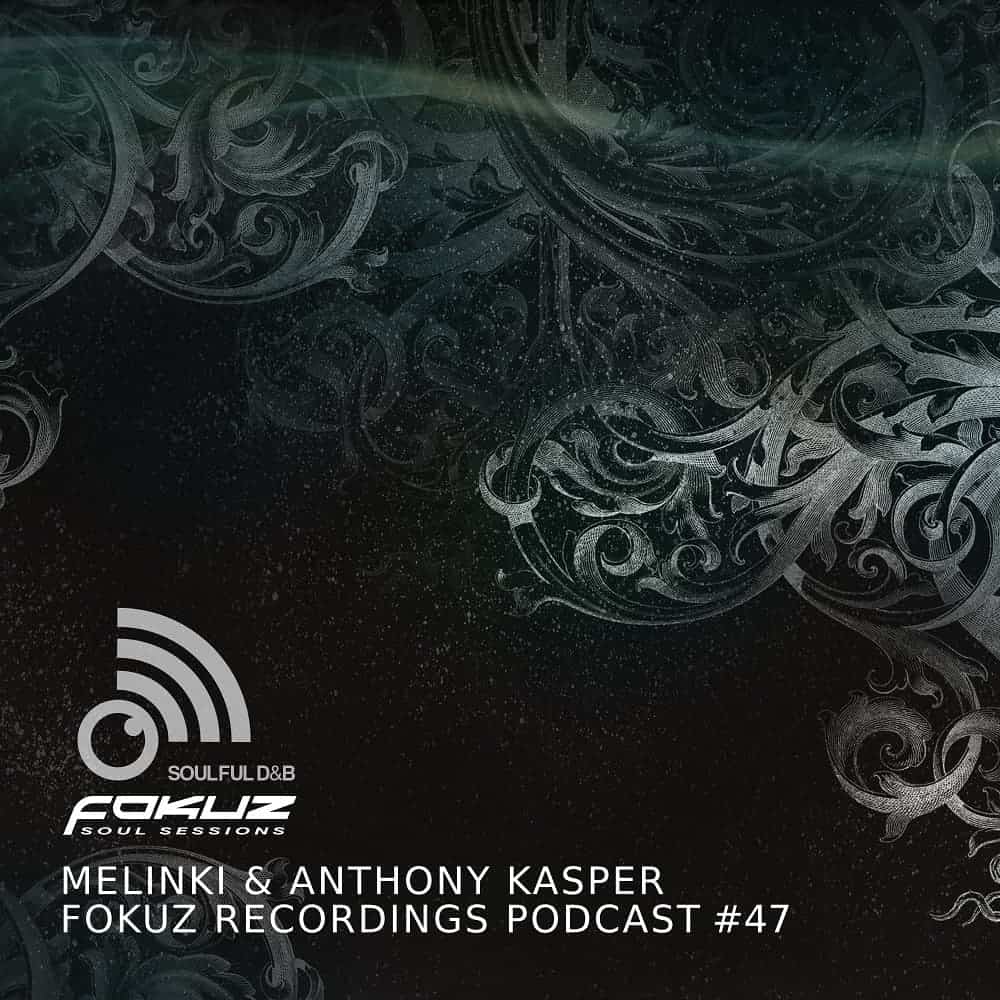 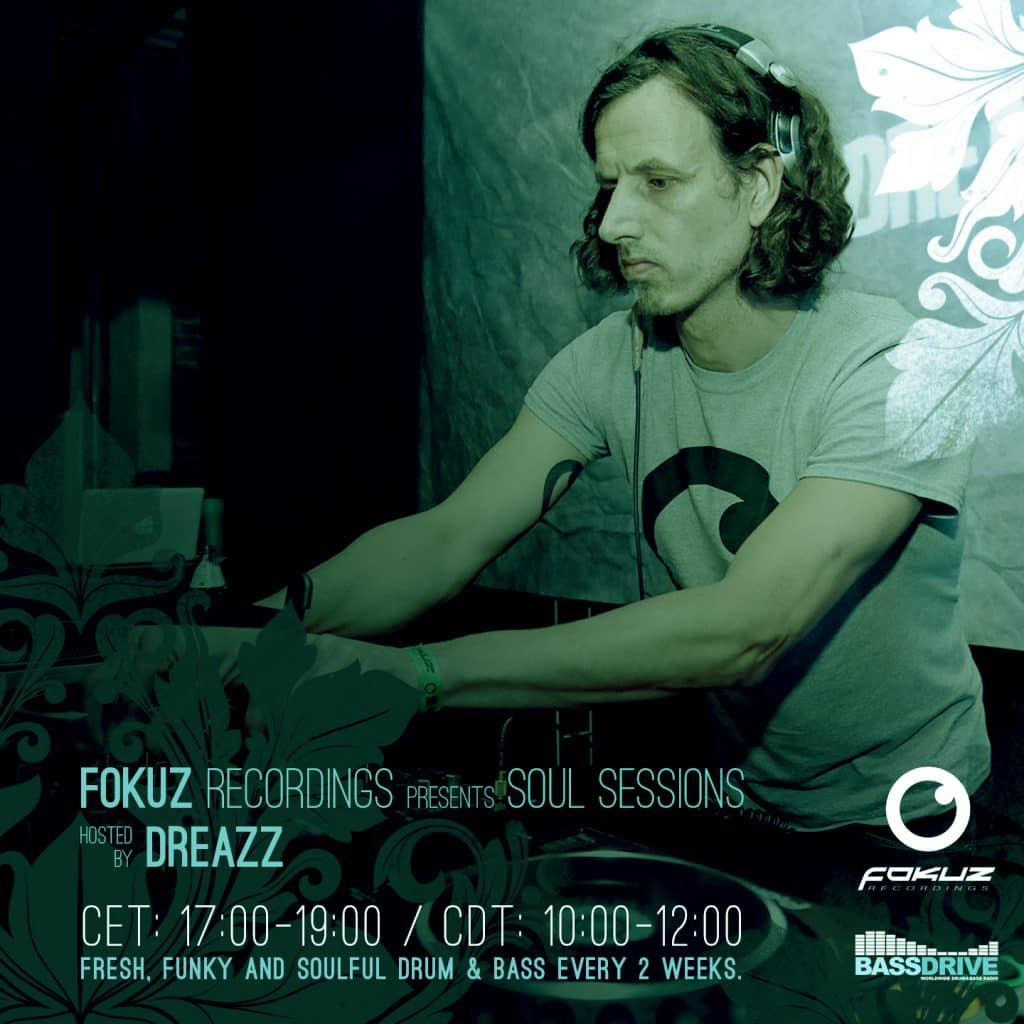